Stronger diamonds? A collision in space might have created them 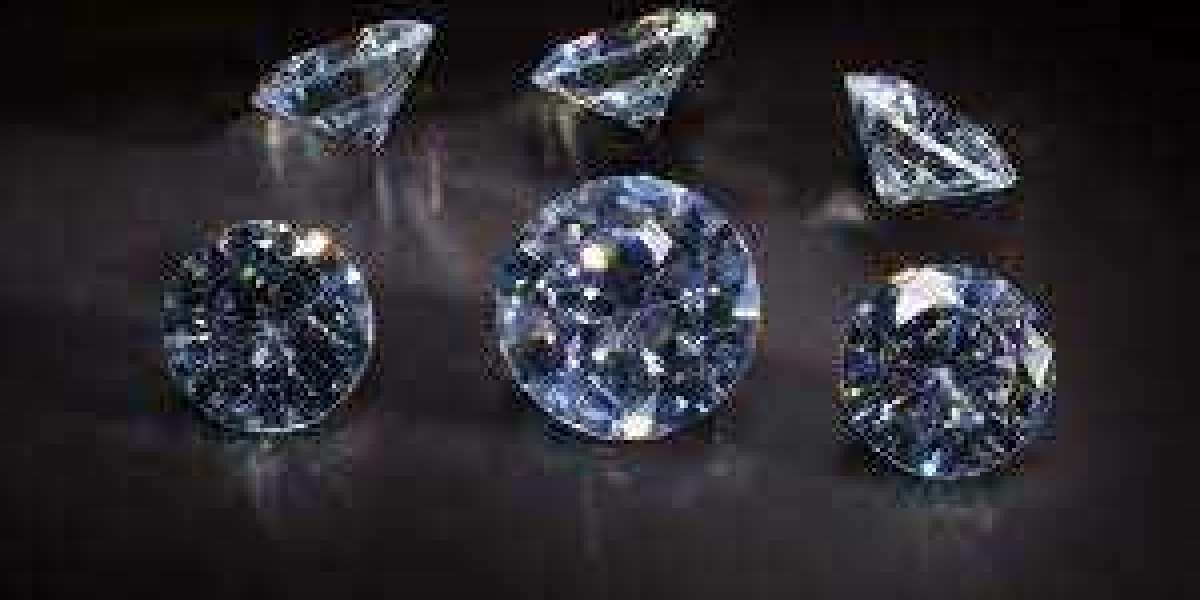 Stronger diamonds? A collision in space might have created them

Diamonds created by an interstellar collision of a dwarf planet and an asteroid could lead to the development of new super-hard materials for tools and production, researchers say.

Rare lonsdaleite diamonds have been found in ureilite meteorites and likely come from the interior of a dwarf planet, a team of researchers report this week in the Proceedings of the National Academy of Sciences.

The presence of lonsdaleite, a substance potentially stronger than traditional diamonds, could eventually lead to production of more durable industrial machine parts for mining and other industries, said Colin MacRae, a scientist with Commonwealth Scientific and Industrial Research Organisation (CSIRO) in Canberra, Australia. 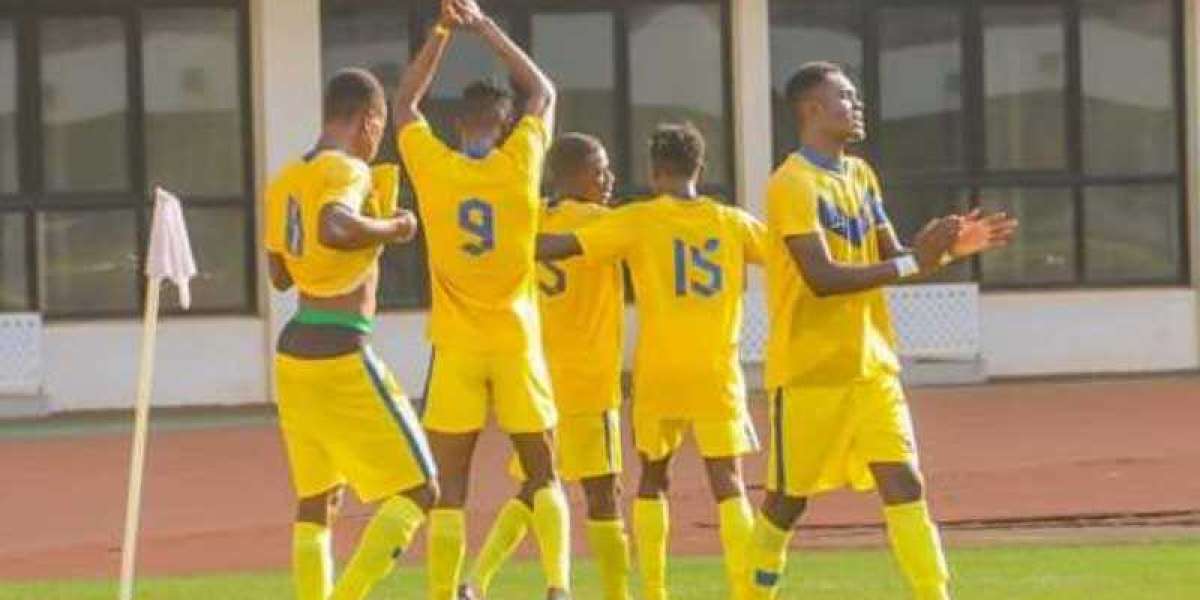 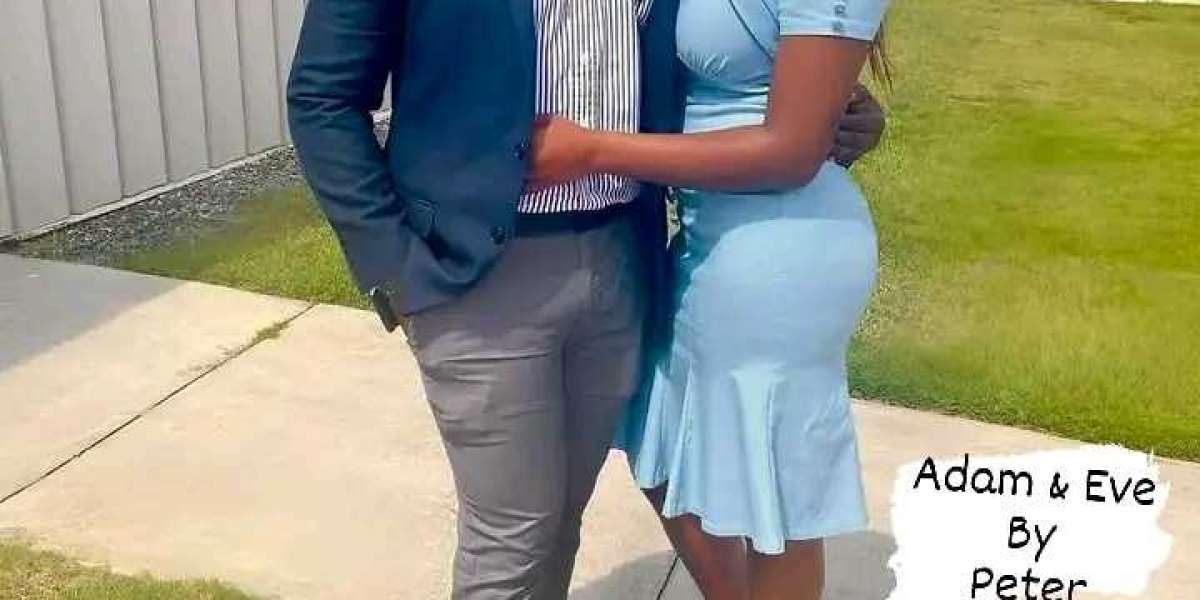 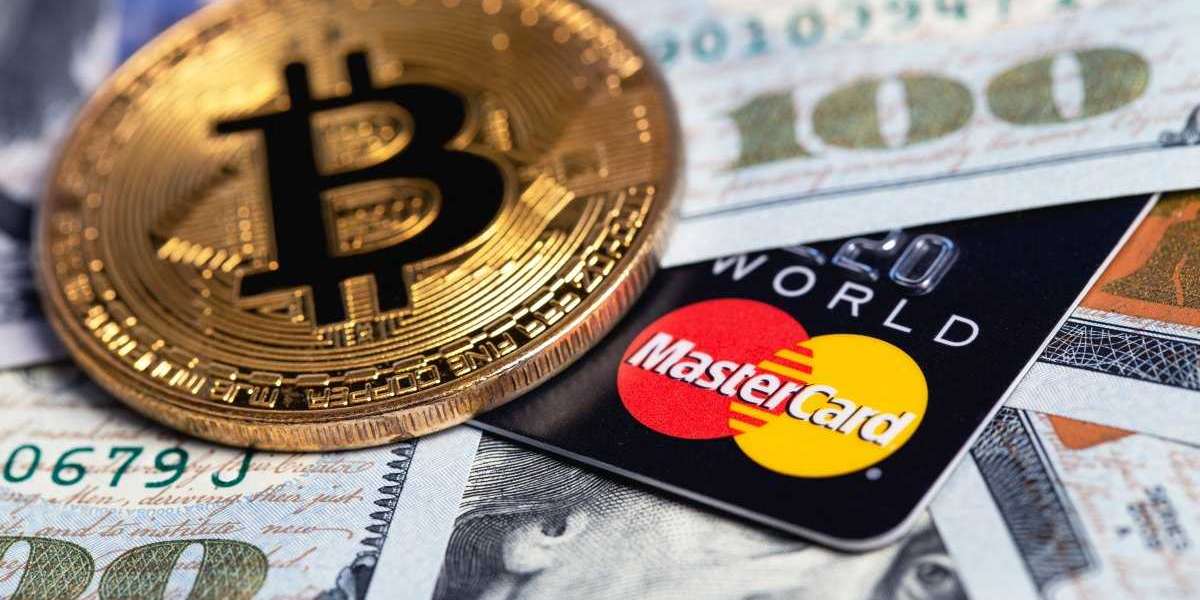