Rhapsody of Realities by Oyakhilome is now the most translated book in the world. Rhapsody of realities now in 7000 languages

The Rhapsody of Realities is a daily devotional written by Pastor Chris Oyakhilome of The Christ Embassy. It was published by LoveWorld Publishing Ltd. and is now the most translated book in the world.

Pastor Lola Aisida, who is the Director of Operations for LoveWorld Publishing, said this at a news conference in Ikeja, Lagos, on Friday. He said that the book has now been translated into 7,000 languages around the world, 520 of which are from Nigeria.

"In the history of the world and in the Guinness Book of World Records, no literary work has ever been translated into 7,000 languages. This includes any document, film, writing, book, or piece of old or new parchment.

"The meteoric rise of the Rhapsody of Realities devotional to the most-coveted spot as the world's No. 1 daily devotional and now the Most Translated Book in the world began with LoveWorld Publishing publishing the first edition in the English language," she said.

She said that after 22 years, LoveWorld Publishing has grown into a huge network of publishers in many countries. She also said that a huge army of translators did the work of translating Rhapsody of Realities into all 7,000 languages using due diligence processes.

"And even Agatha Christie, who is said to be the most professionally translated author in the world, has only had her books translated into over 100 languages."

Aisida says that translation is hard work, but she also says that LoveWorld Publishing has shown that it is possible to translate a book into all the known languages of the world.

"Today, people speak 7,139 different languages, but a report says that 42% of these languages are in danger of dying out. "These numbers were a global problem that could only be solved by a publishing house that was bigger than the problems in the publishing space," she said.

Aisida said that LoveWorld Publishing would make sure that no language dies out because Rhapsody of Realities will continue to be widely read every month in more than 7,000 languages around the world.

The Abuja Zonal Pastor of Christ Embassy, Dipo Esho, praised Pastor Oyakhilome for using the book to "bring men into the reality of the original purpose for which they were made."

He said that the Ministry would make sure that the book kept getting to all of the world's communities.

He said that the book's purpose is "to bring men back to their creator so that their purpose can be fulfilled." He also said that there are many stories of people who had lost all hope but found a reason to live again after reading the book.

Dr. Chris Iyamu, a user, said that the Rhapsody of Realities has changed people's lives. He also said that users have formed study groups that meet every day to talk about the book.

He said that the book opens people's minds and that legislators in the National Assembly and people in public offices who have read it say it has helped them in their work.

He said that translating into 7,000 languages is something to "celebrate and shout about."
Mr. Michael Egbo said that he was the first person to take the devotional out of the country. He said that the book has been a huge blessing to him and his family.

Egbo has been sending the devotional to prisons in Ghana. He said that over 500 prisoners gave their lives to Jesus Christ because of the devotional, and one of them is now a Pastor of the Gospel in Togo. 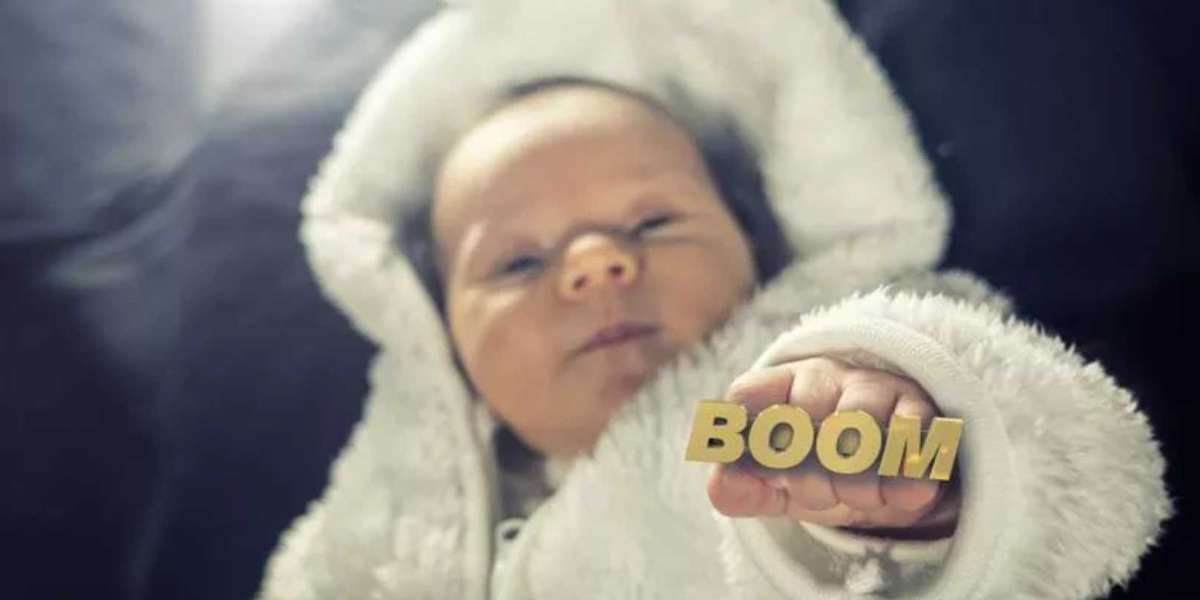 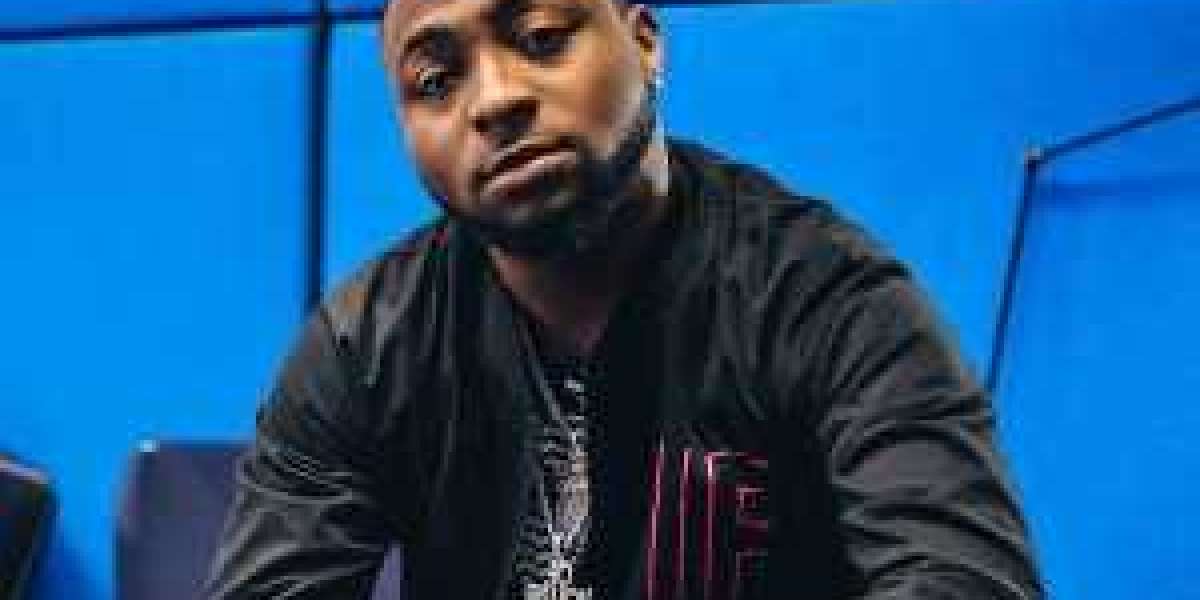