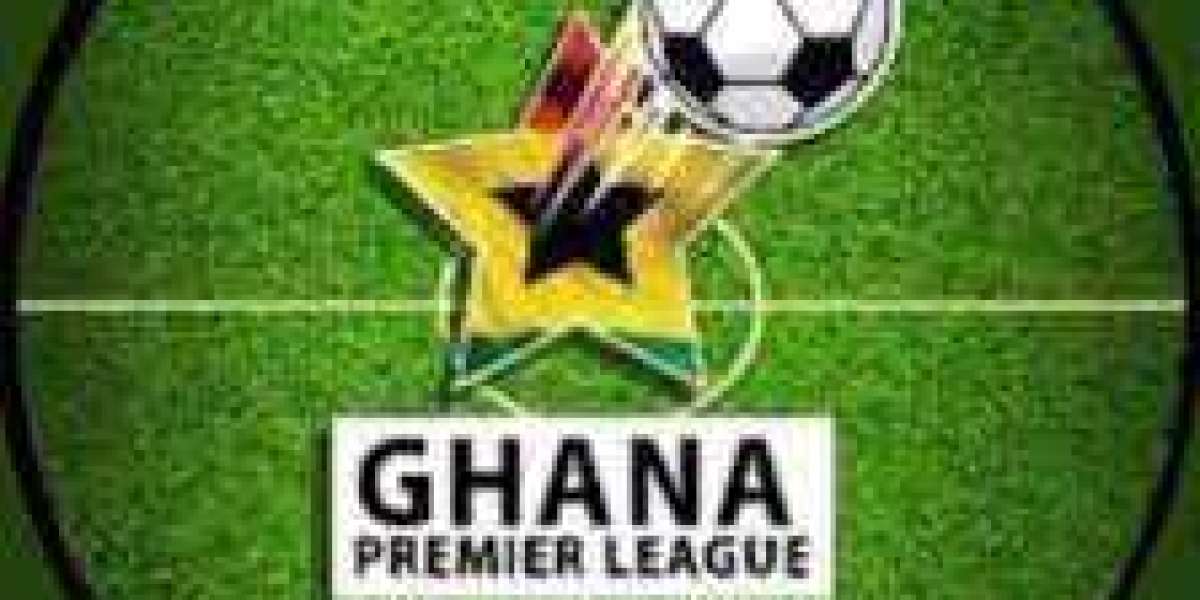 The case of Ashantigold SC vs Ghana Football Association (GFA) at the Accra Human Rights Court has been adjourned for Thursday, October 20, 2022. 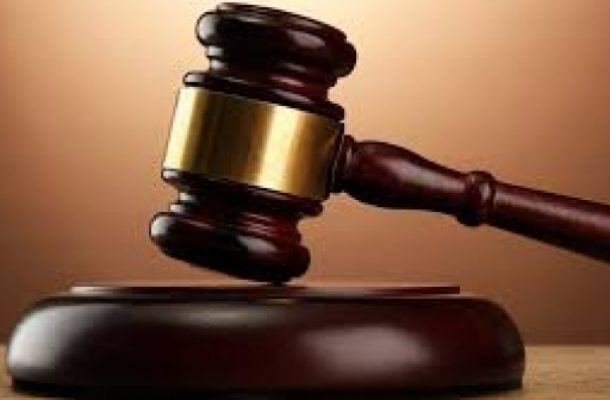 The case of Ashantigold SC vs Ghana Football Association (GFA) at the Accra Human Rights Court has been adjourned for Thursday, October 20, 2022.

Before the case was heard on Friday, Presiding Judge Barbara Tetteh-Charway ordered journalists to leave the courtroom.

AshantiGold will file a supplementary affidavit on Monday, October 17.

Ashanti Gold suffered demotion to the third tier of Ghana football after being found guilty of match manipulation in the 2020-21 Ghana Premier League campaign.

According to a ruling by the Ghana FA Disciplinary Committee, AshantiGold manipulated the results of their matchday 34 match against Inter Allies FC.

President of the club, Kwaku Frimpong and CEO Emmanuel Frimpong were handed long-term bans for their involvement in the said match manipulation.

The Obuasi-based side appealed the Disciplinary Committee's decision to ban the club and the officials but the initial ruling was upheld by the Appeals Committee.

However, the Miners took the case to the Human Rights High Court to seek redress and the league has been put on hold for two weeks now following the Motion on Notice for Injunction filed against the Ghana FA.

The Ghana FA recently banished the four-time Ghana champions from the association for continuing to deal with banned officials Kwaku Frimpong and Emmanuel Frimpong.

The Ghana FA claim it is a serious violation of the association's statutes and that of FIFA for a member to resort to the court.

Ghana FA Vice President, Mark Addo says the FA is calm as they will be in court to present a strong case.

"If they (AshantiGold) feel they went to the Appeals process and were still found guilty on the basis of that, the next level was for them to have gone to CAS. Even the players that were banned went to CAS and were given a reprieve."

"If they choose not to go through the process, and go to court, which is fine. Every dog will have his day in court. The FA will strongly present their case and I am very hopeful that we will be vindicated." Mark Addo told Citi Sports in an interview. 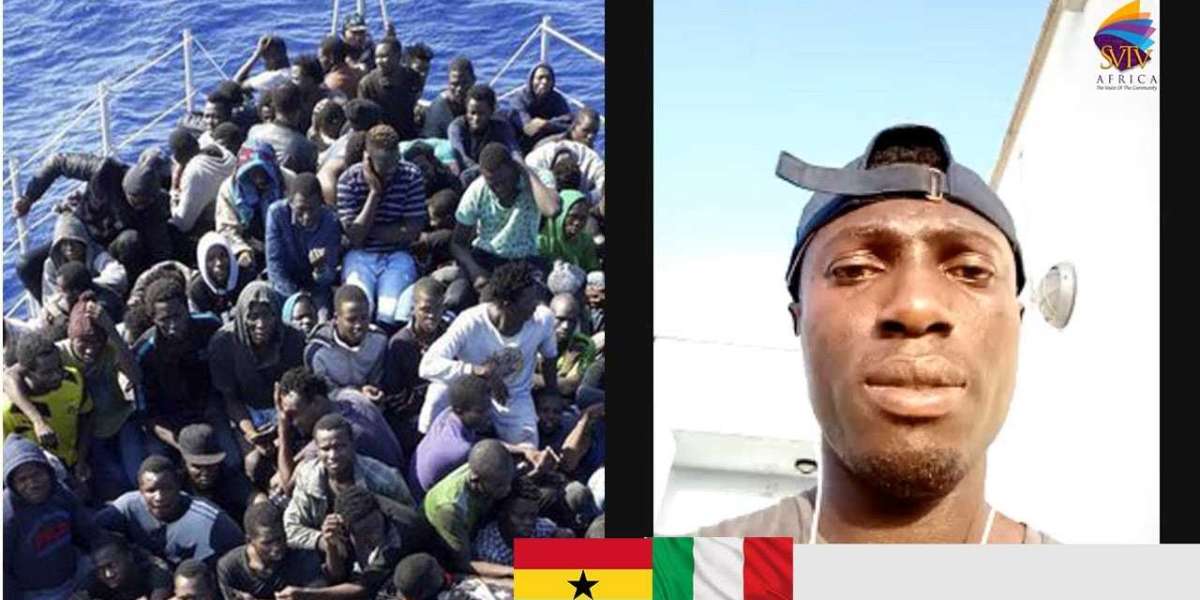 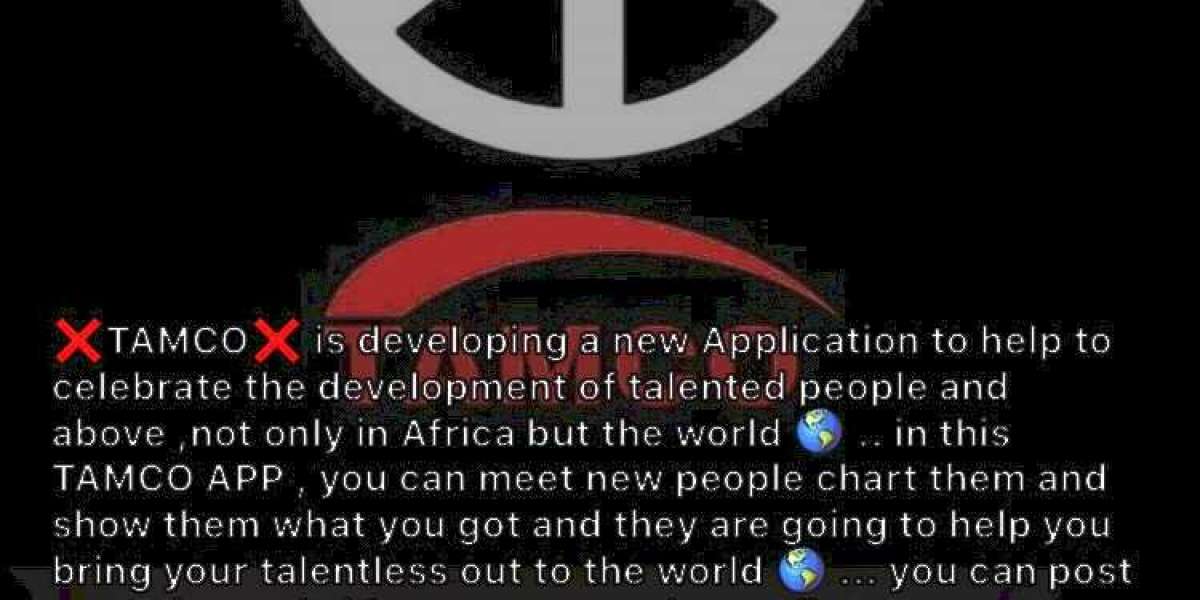 THE DEVELOPMENT OF TENCO MEDI.