Devotees desired the Spirit of Chris Oyakhilome than the World Cup

A special conference for leaders and partners of the Christ Embassy took place on Saturday the 14th and Sunday the 15th of July, 2018. The two-day conference was hosted by Believers LoveWorld President – Rev Dr. Chris Oyakhilome and it started at 3 pm local time each one of the days.
The event gathered thousands of people from all over the world and filled the SSE Arena in Wembley. The stadium was filled with guests, coming from Africa, North America, and more. The organization was very pleased with the many people who attended the two-day conference, especially since it coincided with the 2018 World Cup. Nevertheless, for the thousands of attendees, faith proved to be more important.
The Leaders and Partners’ Conference in the United Kingdom was the first of many programs with Christ Embassy’s Pastor Chris Oyakhilome, occurring in the second half of what he declared as “The Year of the Supernatural”. The several thousands of partners and leaders who attended the conference were seemingly overwhelmed and excited to be part of the conference and witness Pastor Chris Oyakhilome’s inspiring words. Moreover, some of the attendees also expressed how admired they were by the dynamic ministry of the man of God during the two days conference that he oversaw and ministered.
Before the beginning of the event, Pastor Chris Oyakhilome shared how excited he was for the event and encouraged more leaders and partners to join his ministry and Christ Embassy for future conferences.
“We are taking this thing to another whole new level by the power of the Holy Ghost,” he said.
Pastor Chris Oyakhilome also shared that he came to London to spread the word of God to everyone in attendance with the hopes of “catapulting everyone to a new pedestal of faith”.
The closed-door event was marked as a success and the organization was pleased with the “glorious demonstration of the Spirit of God through teaching, prophecies, miracles would impact leaders and partners in the BLW Ministry, for the greater works to be done. 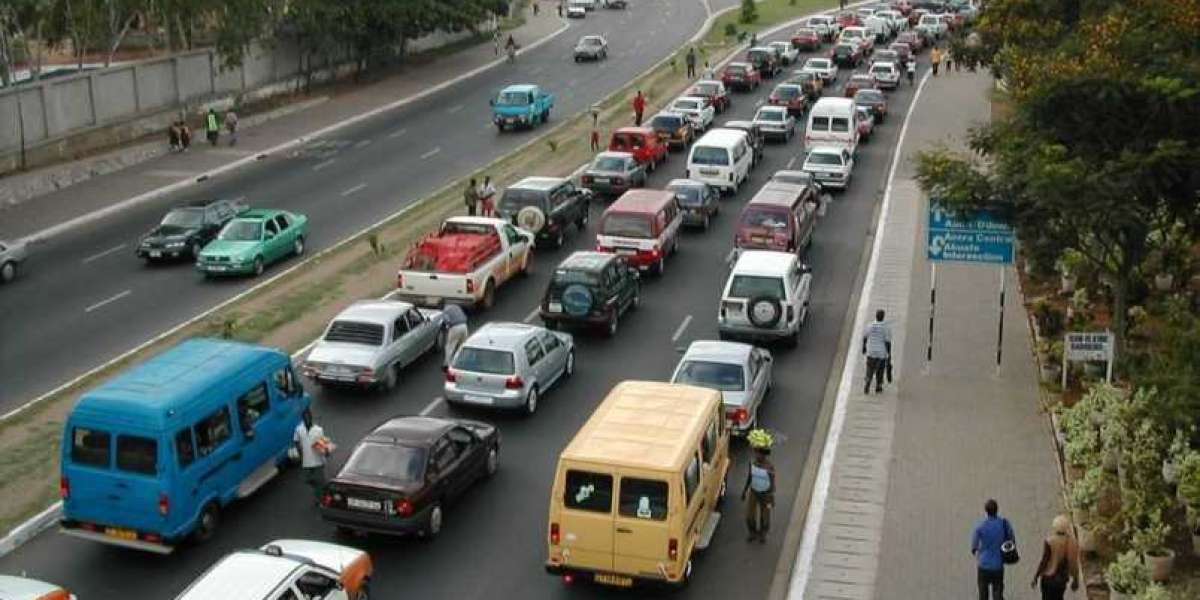 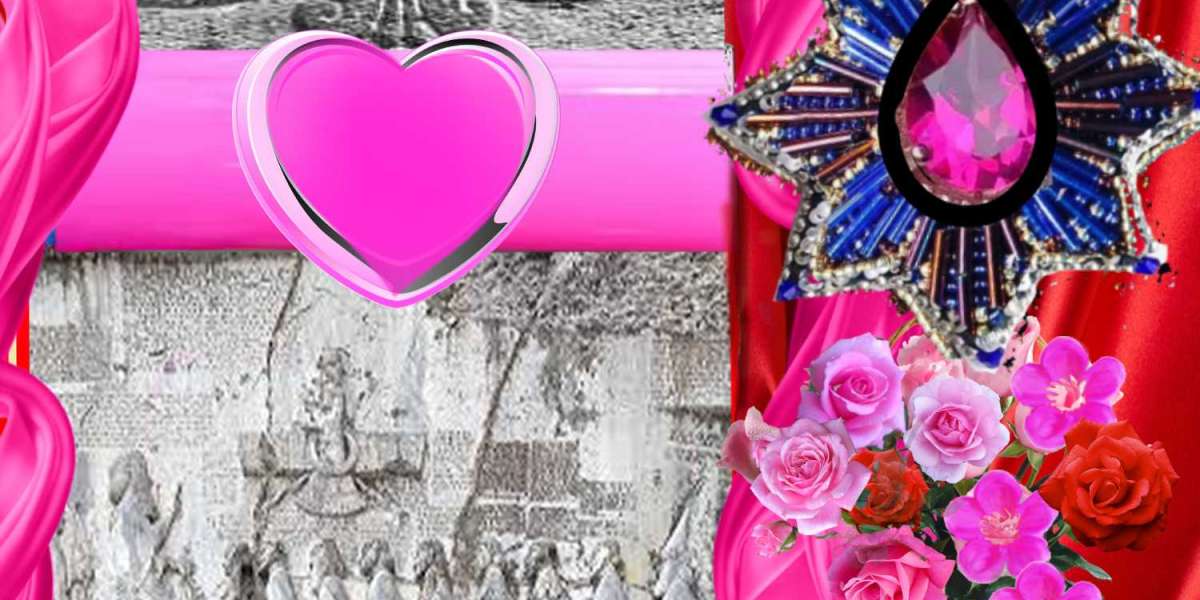 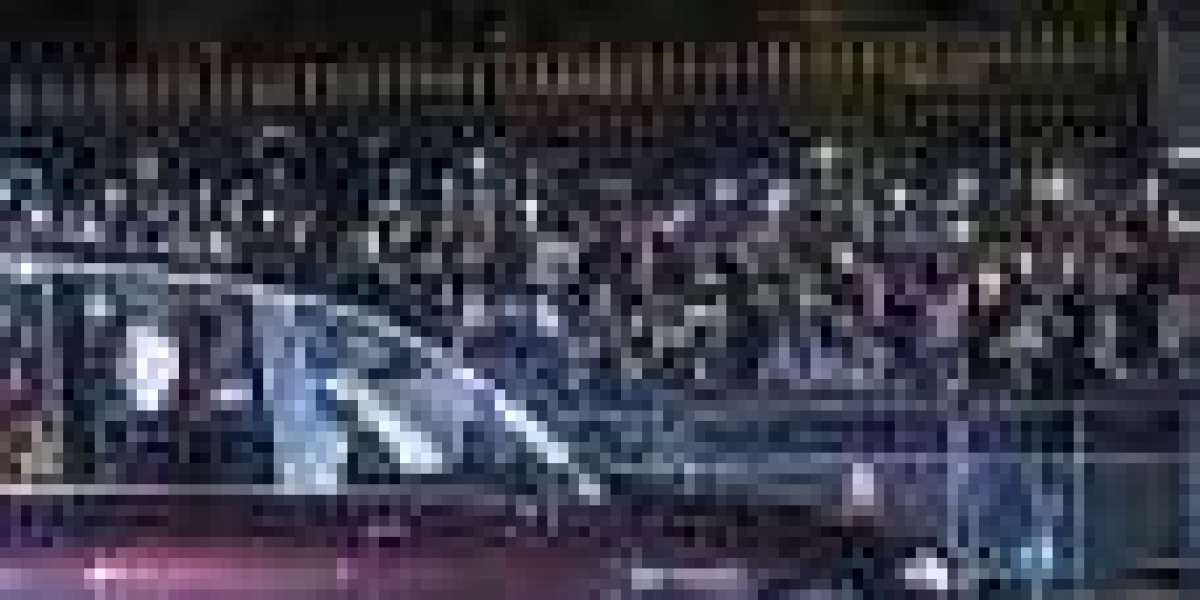