Airlines Are Cracking Down on Carry-Ons, So Watch Your Bags 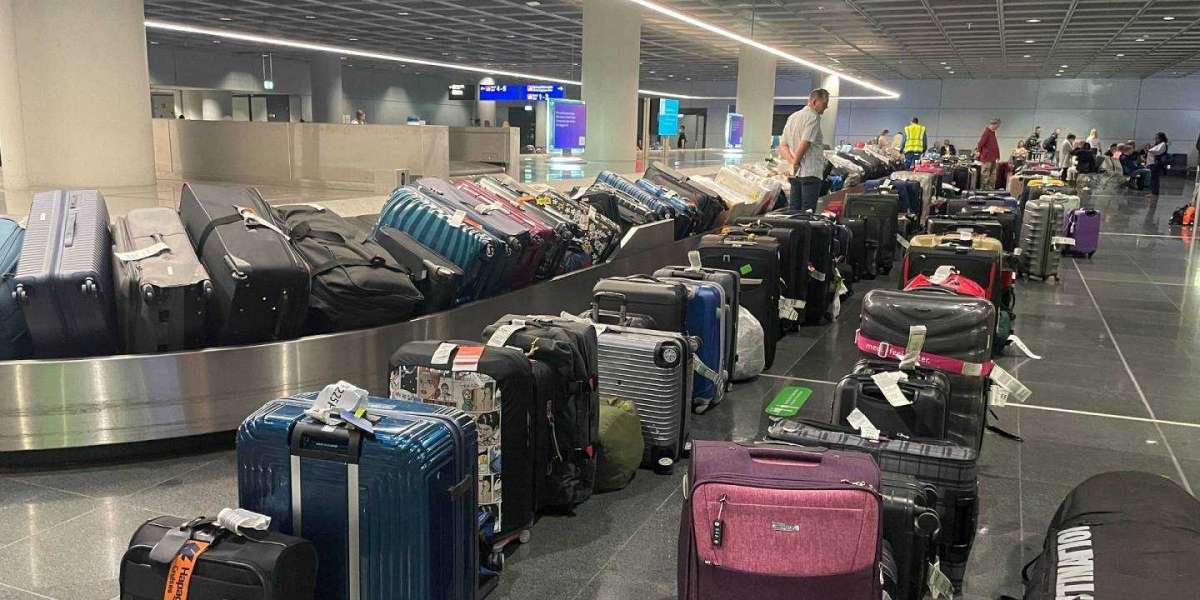 Don't be that person that unpacks at the airport.

As of July 20, 2021, my once-favorite airline joined the ranks of other low-cost carriers such as Spirit and Frontier by requiring Blue Basic ticket customers to check their carry-ons or pay an extra price to bring them inside the cabin. It marked the unofficial end of both ultra-low epidemic pricing and previously enjoyed carry-on-related liberties.

According to a new Seattle Times investigation, airlines are becoming increasingly rigorous about the weight and size of carry-ons, compelling travelers to check their bags at the gate or shift the contents of their bag before boarding. What's the reason? Apparently not, because there isn't enough space for the bag. It's a money-making strategy, and it's not going away anytime soon.

According to Christopher Elliott, "the business sees a bright future in charging for carry-on bags." "According to a report from CarTrawler and IdeaWorks, a company that consults with travel companies on supplementary revenue, global baggage fees touched a record $20.9 billion last year." To put this in perspective, Spirit Airlines' revenue from baggage alone increased from $28.9 million in 2007 to $663.2 million in 2021. Furthermore, the highest increase occurred in 2010, which is due to Spirit charging a price for large carry-on baggage.

With the exception of Southwest, every major domestic airline now charges passengers to check bags, and most are now policing the size of carry-ons – but there appears to be no uniformity in how and when laws, and subsequent costs, are implemented.

"Airlines are likely to double down on this technique in order to take as much as they can from customers," said Jeff Galak, a professor at Carnegie Mellon University's Tepper School of Business. "By strictly defining what constitutes a carry-on bag, they can convert some free bags to charged ones."

So, what are your options?

First and foremost, avoid overpacking. If it comes down to how much your carry-on weighs, you'll either have to pay to check it at the gate or scramble to bring it down to weight, which may require unpacking (and repacking) in the open airport. (For the uninitiated, carry-on luggage must weigh less than 35 pounds and measure no more than 10 inches deep, 16 inches wide, and 24 inches tall.) Second, consider paying the cost when you book your flight or selecting a rate that includes a carry-on. Most of the time, that price increases until you arrive at the airport, so if you're going to pay it, you might as well pay less. 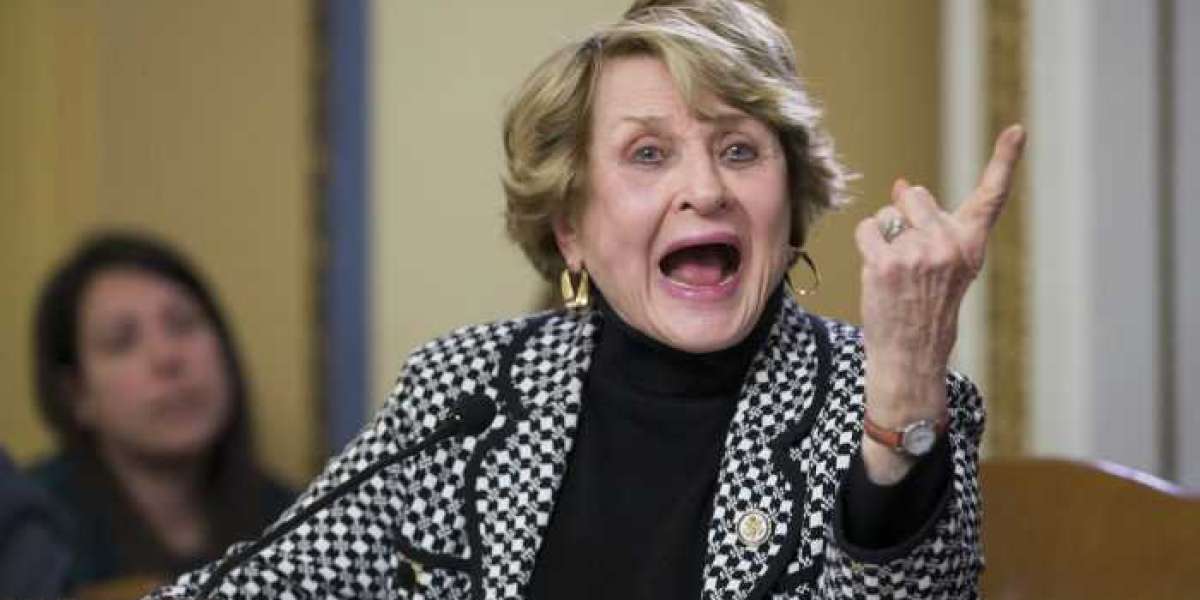 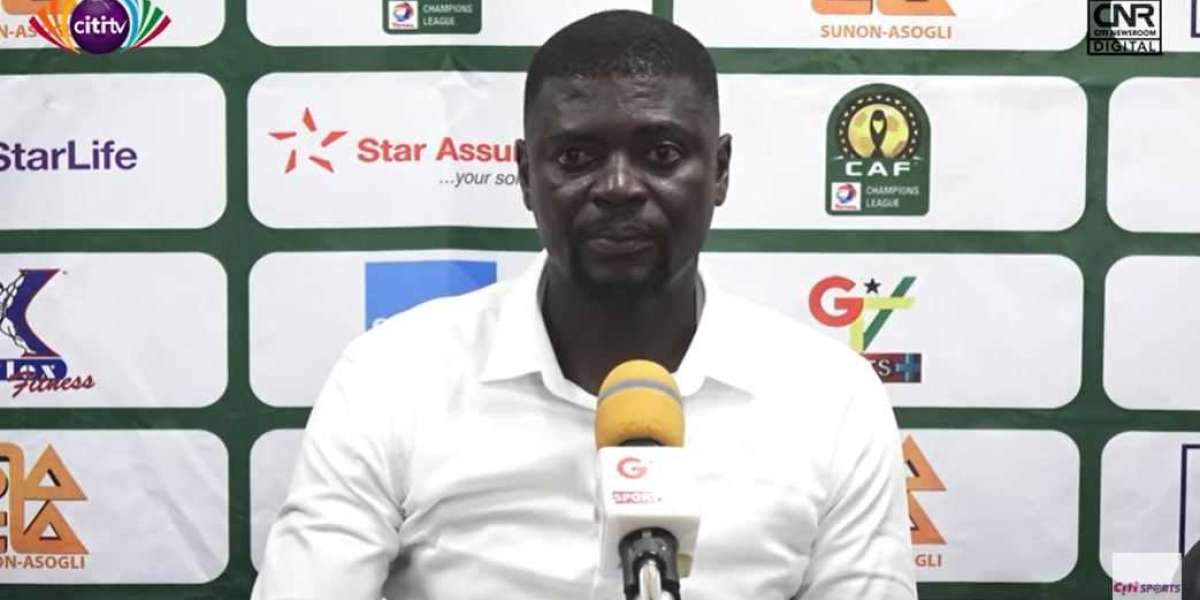 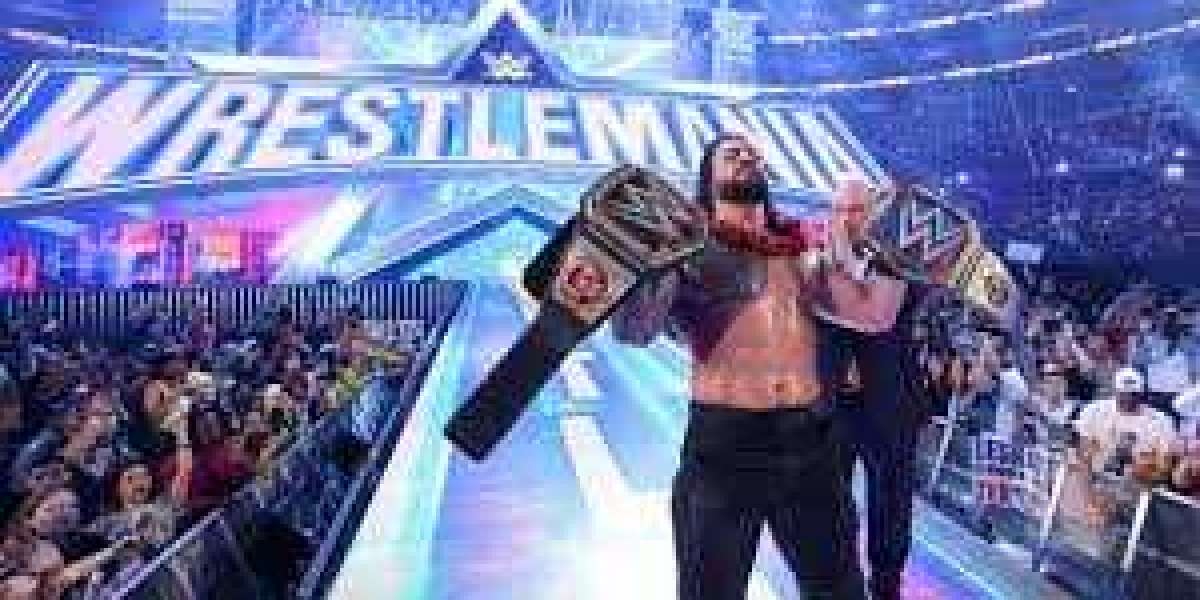