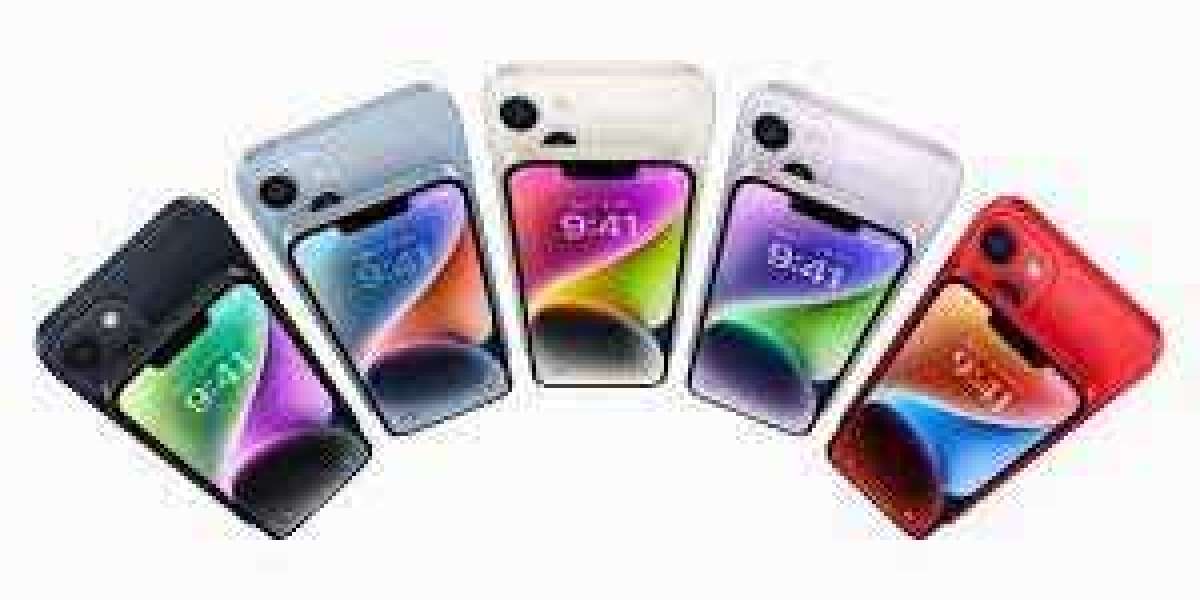 It's decision time again for iPhone owners. With Apple's newest wave of smartphones starting to arrive Sept. 16, and pre-orders beginning Friday, you may be asking yourself: Do I need to get an iPhone 14?

The answer depends on several factors including how much you can spend, plus how – and how much – you use your iPhone, and how old is the smartphone you currently use.

Many consumers are experiencing growing pains in regards to their smartphones because about one-fourth of them have not upgraded their device in 3½ years, said Daniel Ives, a technology analyst with investment bank Wedbush Securities.

With inflation hitting consumers in other areas, that's one reason Apple did not raise prices on its devices, he said. And why consumers can expect significant deals from cellular carriers to encourage sales. "That's going to catalyze a lot of upgrades," Ives said.

Should you buy a new iPhone?

There are many reasons to get a new smartphone – and there's some reasons to stand pat, too.

►Has your iPhone lost its mojo? If you've got an older model and it's running slow – or maybe it's a bit banged up – now might be a good time to replace your phone.

If the screen on your iPhone is cracked or your battery capacity had dropped to 80% or below, repairs are called for. A new screen can cost $200 or more for more recent models if you do not have AppleCare+. Apple charges $49-$69 (without AppleCare+) to replace a battery that holds less than 80% of its maximum capacity. 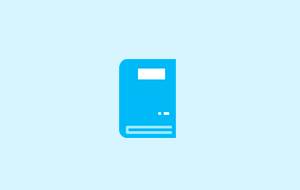 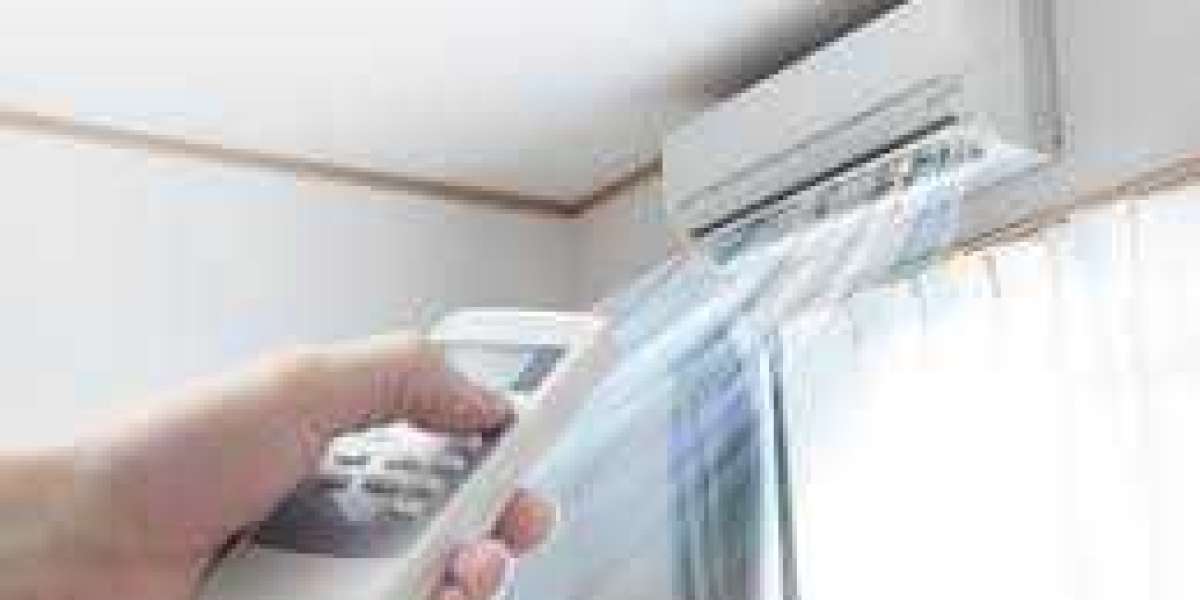 Does it really save electricity to turn the air conditioner off when you leave the house?