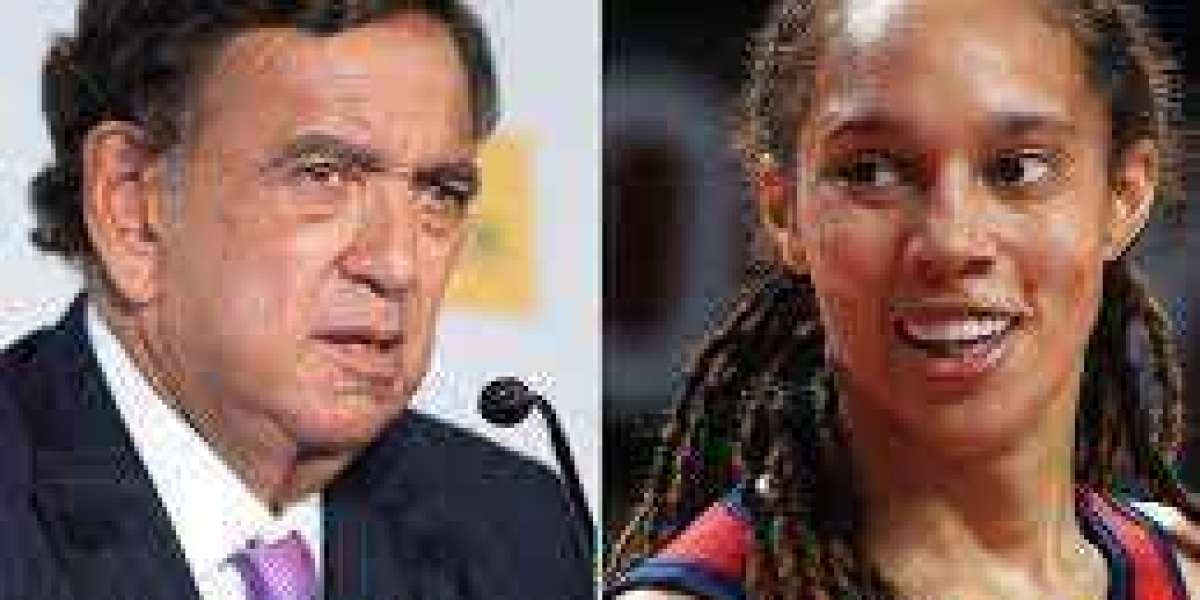 The former U.S. ambassador to the United Nations who helped get a former U.S. Marine released from Russia earlier this year has made his way to Moscow in an effort to do the same for WNBA star Brittney Griner.

Bill Richardson played a major role in a prisoner swap in April that resulted in Trevor Reed's return to the U.S. after he spent three years in a Moscow jail.

According to published reports, Richardson met with Russian officials earlier in the week to discuss Griner and another American, Michigan corporate security executive Paul Whelan, whom the U.S. government regard as "wrongfully detained" in Russia.

NEWSLETTER: Get the latest sports news straight to your inbox

"We've asked Governor Richardson and the Richardson Center to help us, and have been working with them for a while," Cherelle Griner, the WNBA star's wife, said in a statement to CNN. "We are encouraged to hear that they are having meetings in Moscow."

Griner, one of the top women’s basketball players in the world, has been detained in Russia since mid-February, when she was picked up in a Moscow-area airport after being accused of carrying cannabis oil in her luggage. Her next court date is set for May 19. 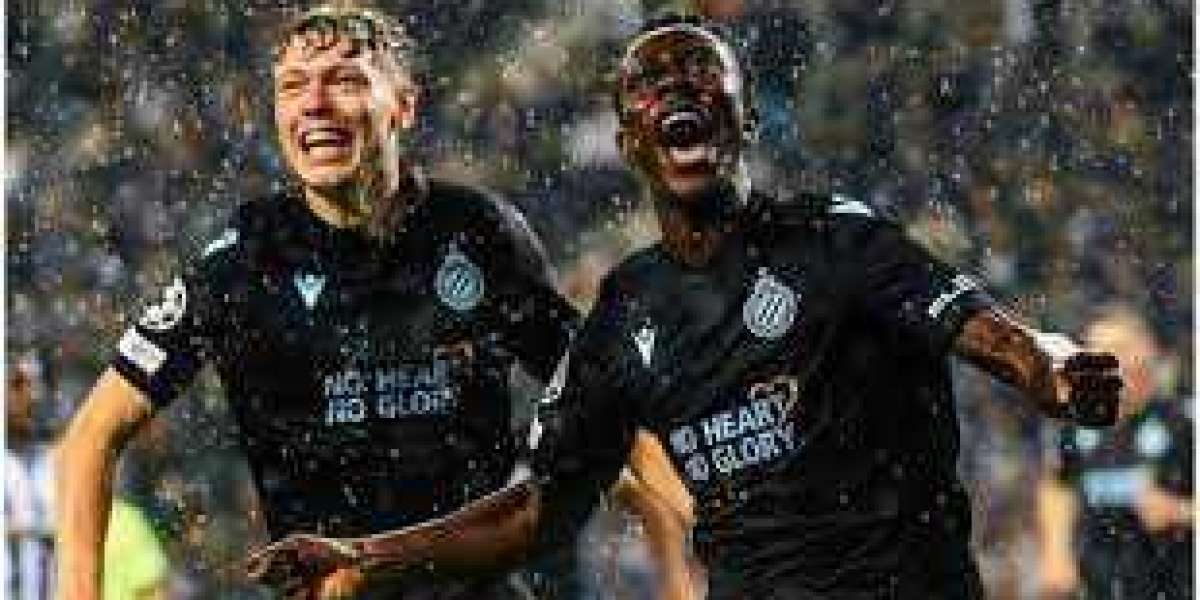 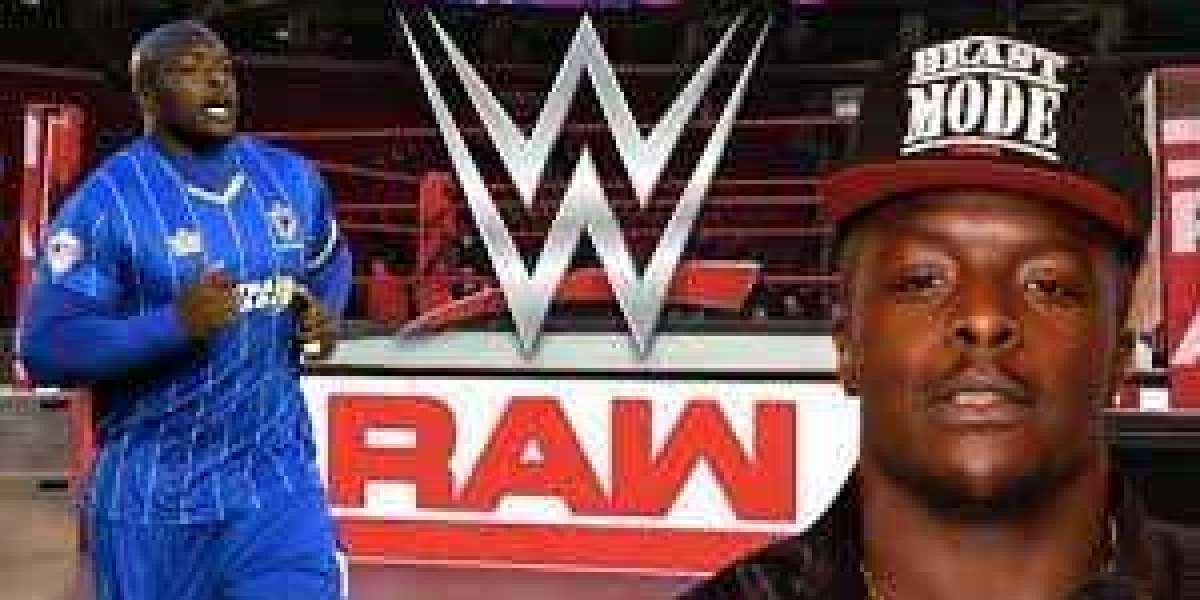 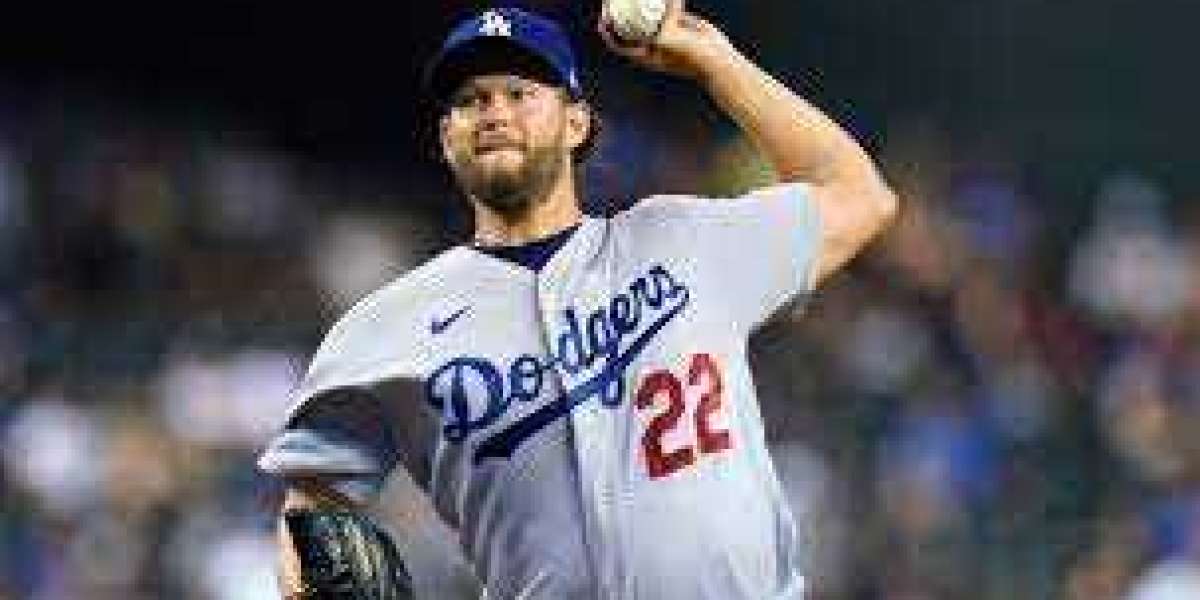